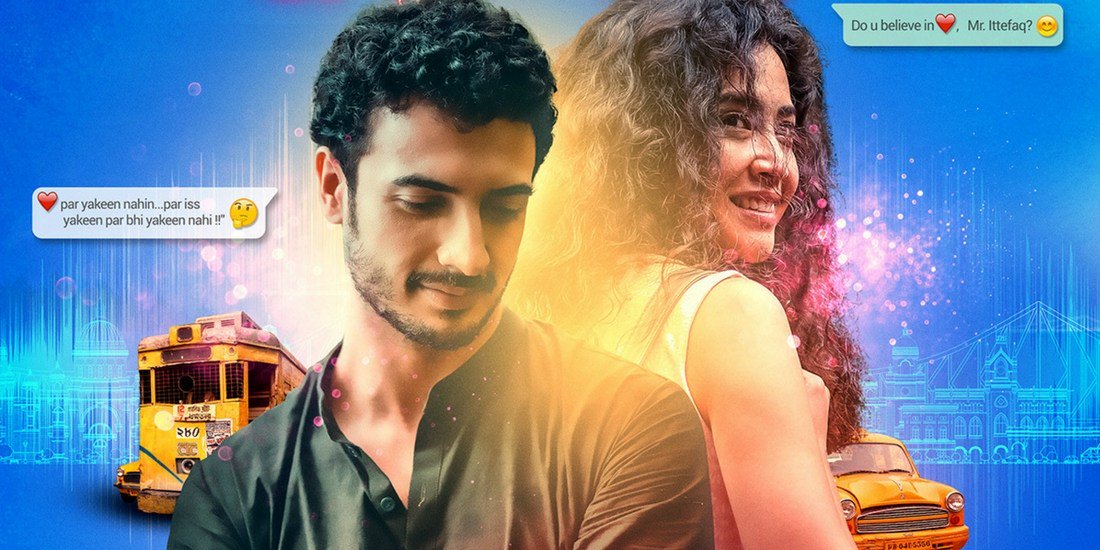 A brief exchange between two characters in Onir’s Kuchh Bheege Alfaaz sort of explains the purpose of this story. The female protagonist Archana/Archie (Geetanjali Thapa) is not the usual girl you would swipe right on Tinder. Her patchy skin is a hindrance to finding a match in this era of instant decision making. It is, in fact, Archie’s personal life that brings in the maximum flavour in this love story between two good-natured souls who are exasperated for their own individual reasons.

Kuchh Bheege Alfaaz is also about the mushy (read cheesy) RJ Alfaaz whose mastery over Hindi poetry has the whole of Calcutta swooning. Played by Zain Khan Durrani, writer Abhishek Chatterjee pens this character with a needless amount of indulgence that Alfaaz, eventually, becomes a distant entity who is hard to be empathized with. There is this strange halo of kindness and mystery that surrounds him. Not to mention Durrani’s over-sweet (though sincere) interpretation of the part. As a result, our interest in Alfaaz wears off in no time. There is also a constant effort to communicate his inherent simplicity with the help of external elements (like, say, a near-empty house that he lives in) which gradually begin to jar. However, the love story isn’t half as bad, I tell you.

Well, Geetanjali is one of the most beautiful women working in the Indian film industry today. Playing someone who is battling low self-esteem, it is delightful how her character arc is designed. We see Archie setting dates herself. We also see her making an effort to come out of her unaddressed loneliness. Even in the way she pursues Alfaaz, we see nothing but honesty and a certain hunger for experiences. And that’s a gutsy way to project a female character if we keep in mind her physical complexes. There is also a fantastic monologue where she reminisces a school prank involving her and the most handsome hunk in the batch. There’s no way that your heart wouldn’t go out to Thapa. What doesn’t work at all is her co-worker’s half-baked attraction to her, which is mostly because the actor (Shray Rai Tiwari) is terribly miscast.

The devices that Onir employs to bring the couple together is also borderline middling. Yes, there exists professions in the content marketing sector that thrives on selling viral memes. However, in the era of BuzzFeed, Salt Bae and Priya Prakash Varrier, the memes and posts that we see in the film are far away from being anything close to being funny. So yes, Kuchh Bheege Alfaaz suffers a little on the humour department. How I wish the filmmaker had let go of these elements and found a different way to connect Archie and Alfaaz. In a rare instance, I was even plotting possible scenarios around the contest suggested by the sponsor at Alfaaz’s workplace. Never mind.

By the end of its short runtime, Kuchh Bheege Alfaaz makes for a pleasant watch with Geetanjali sparkling like a diamond in every frame that she is in. Several hiccups on the writing front get ironed out with Geetanjali Thapa’s eloquent eyes, a layer of simplicity and, of course, a handful of classic Hindi film songs forming the background score. Now, that’s one solid advantage of having a renowned music label as the producers. 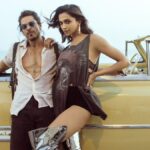 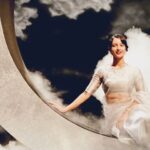