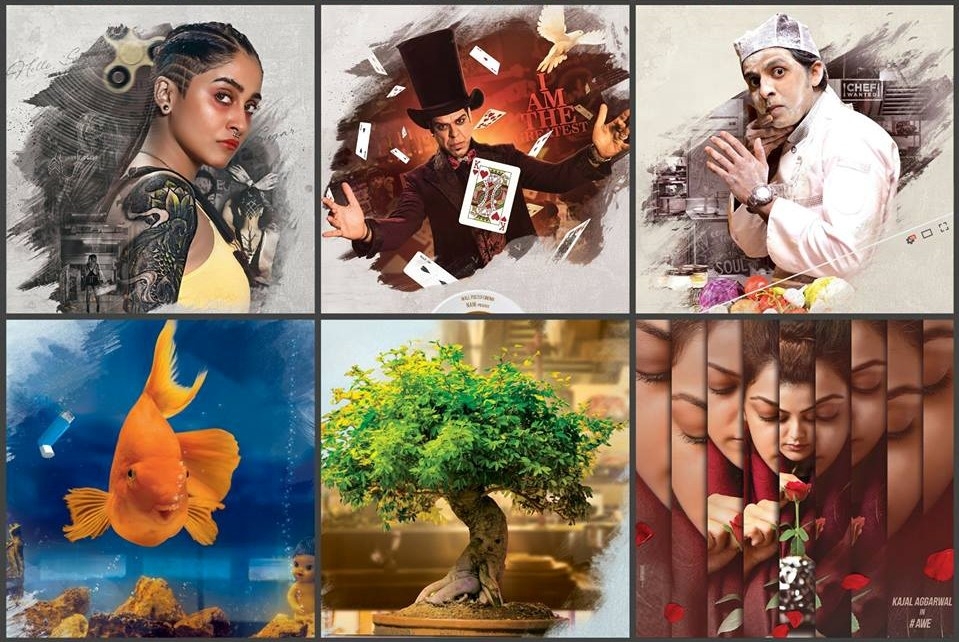 A magical composition of disparate emotions, stories and messages, Awe directed by Prashanth Varma can easily be termed one-of-a-kind film in Indian Cinema. Unlike other critically-acclaimed titles that fall into either no-genre or art-genre, Awe, in a way, represents many – from romance to humour to horror! That might make it sound like a quintessential masala fare that Tollywood is known for, but wait it isn’t.

Awe’s framework can be termed ‘experimental’ for the fact that it emerges from an industry that seldom fluctuates from set film-making templates. Telugu cinema has a notorious reputation for breeding heroes who tower above their films. Their leading ladies get nothing but leftover songs and are mindlessly objectified. This background is important as this is exactly the norm that Awe attempts to break. Going by the ballsy screenplay that Varma has on his platter, let’s assume that the film is quite a game-changer.

Quirkily enough, Awe starts at a coffee table and ends exactly there. Debutant Varma subtly reveals the entire plot in the first five minutes of the movie in the form of a song and graphic animation. While the storyline is somewhat wafer-thin, Varma’s nuanced screenplay is completely successful in sewing the story well enough to keep one gripped throughout. Except for the humour angle – which is tailored for the local audience – Awe radiates global appeal. Actors comfortably get into the skin of the characters and it is applaud-worthy that they have accepted such roles despite less screen time. Kajal Aggarwal, who plays the major lead, has the least amount of screen time and yet her impact is terrific. She looks as ravishing as Kali and, surprisingly, wins us over with her histrionics. Nithya Menen, as always, takes up a sensational role and is the primary “awe” element in the film. Mukesh Sharma seems a little wasted and his role could have been sketched a bit better!

In the 115-minute film, the director wastes no time for songs even though the title track is haunting. The production design (Sahi Suresh) and cinematography (Karthik Ghattamaneni) add extra life to the proceedings.

But do all these make the movie extraordinarily special? No!

Warning: Subtle spoilers ahead. The story line is too thin that spoilers are inevitable.

The objects that we have seen on the coffee table in the promotional visuals – the rose petals, Bhagavat Geeta and an object rolled inside the newspaper – narrate the entire plotline of the movie in brief.

The rose petals that the actress peels are a metaphor to the multiple layers of a human heart and emotions. Our thoughts are multilayered and so is our life. It is just the right combination of these emotions that makes life beautiful, just like the rose!

The Bhagawat Gita on the table, speaks tons by itself. About thoughts and how they can be both destructive and constructive simultaneously. Although the film has a minimal mention of The Creator, it is intrinsically a mixture of various stories from the mythology that finally get together at a very interesting point – from the legends itself. The movie has got a Radha and Krishna who are in madly love with each other. There’s also a Shiva and Parvathy who are in fact the same person according to the concept of Ardhanareeshwara. Then there’s a Yogi who claims to be the greatest and, eventually, loses against Moksha. And, finally, we also see a Meera who is high on love and life. Another fascinating plot point is that most of the characters are genderless. Remind me of the last film that ventured such risky routes.

Perhaps, it is my overthinking, but Awe seems to project a new dimension every time I think about it. We certainly need more innovative filmmakers like Varma for the fact that Telugu filmdom is in dire need of a metamorphosis. Three cheers to the producer Nani for adding colours to the sensational first-timer’s dream outing!

Final Word: Inspite of the small small flaws in the storyline, the film is refreshing and innovative. Watch it to get ‘Awe’d – by new-age Telugu cinema!

N.B.: While the recently released Arjun Reddy, Pelli Choopulu and Kshanam appealed to all A,B and C centres uniformly, ‘Awe’ contains mostly multiplex friendly content, if one can put it that way. I wouldn’t mind stating how Telugu movie has evolved a lot during the past few years. Sadly, Gaganam – one film that could initiate this change wasn’t a commercial success – although a rage on web and television. 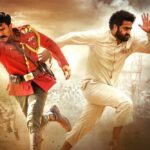 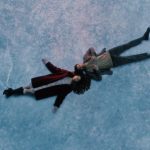 ‘Radhe Shyam’ review – Prabhas’ film should have been a music video